Golden Dawn Senior Citizen Home is a non-profit, long-term care and senior apartment complex located in the village of Lion's Head, Ontario on the beautiful Bruce Peninsula. Golden Dawn is a registered charity and licensed in with the Ontario Ministry of Health and Long-Term Care.

Inspired by our founders, Reverend Sherman and Geneva Myles, Golden Dawn is a Christian based organization committed to preserving the dignity of each resident regardless of race, religion, ethnicity, sexual orientation or gender. All resident have an equal right to be provided with exceptional care. 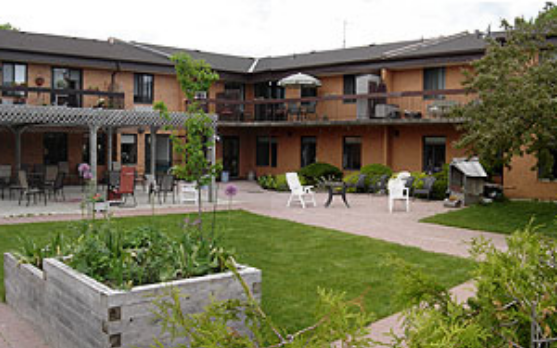 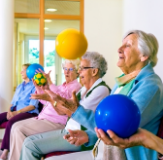 "Serving seniors with dignity and devotion in a Christian environment"

We are committed to:

Golden Dawn Senior Citizen Home was founded by the Bruce Peninsula Pentecostal Assemblies, under the leadership of Rev. Sherman Myles and his wife Geneva Myles.   They purchased the William’s Hotel in Lion’s Head with the intention of opening a nursing home to provide care for seniors.  The hotel was renovated and opened as a nursing home in 1965.

The need for services directed to the senior population increased over the years.   Golden Dawn responded by expanding the initial services to include senior apartments as well as long-term care. The new facility opened in 1981. In 2002, the William's Hotel structure was demolished to make way for a new administrative wing. This new wing was completed in 2004.

Today, Golden Dawn Senior Citizen Home continues to serve the needs of the senior population of Northern Bruce Peninsula.  We are grateful for the vision and dedication of the founding Board of Directors.  With respect for our past, we look forward to the future, committed to meeting the multifaceted needs of seniors. 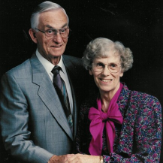